Biodiversity Forms One of the Cornerstones of Sustainable Development

Biological Diversity or shortened to ‘Biodiversity’ encompasses the whole variety of life on Earth. It includes all species of plants and animals, but also their genetic variation, and the complex ecosystems of which they are part.

The world is losing biodiversity at an ever-increasing rate as a result of human activity. In the UK we have lost over 100 species during the last century, with many more species and habitats in danger of disappearing, especially at the local level.

On a world scale the rate of loss is now recognised to be a cause for serious concern, required concerted international action to prevent continued loss of biodiversity.

It is important to stress that biodiversity is about common and it is not restricted to rare or threatened species. Basically, biodiversity is all our animals and plant life and the habitats that support them, and it is in our own area that we can take the most positive and effective action to benefit.

The geodiversity of an area is the whole range of natural and man-made “rock-related” things. From fossils through minerals, rocks and the soils formed from them, geodiversity is the link between the landscape, the people and their culture. It is the foundation of our environment to be cherished and protected.

In Northern Ireland, our landscapes hold a diversity of habitats and species, special throughout Europe. We have woodlands and heathlands, grasslands, rivers and bogs. But why do we have such a variety in such a small space? The answer lies in the diversity of the underlying geology. Our geology is outstandingly diverse and the underlying rocks illustrate a complex history of volcanic activity, inundations by ancient seas and crustal movements. Rocks range in age from the 700 million year old schists of the Sperrins to present day sediments being deposited in lakes and estuaries.

The International Convention on Biological Diversity was signed by 188 countries including the UK, following the 1992 Earth Summit in Rio de Janeiro.

The signatories recognised that action must be undertaken to halt the global loss of biodiversity and made a commitment to the principles of sustainable development and to tackle the decline in plants, animals and their habitats globally and locally.

This resulted in the production of the UK Biodiversity Action Plan in 1994. The 2010 biodiversity target “that biodiversity decline should be halted by 2010” was adopted by EU Heads of State at the EU Summit in Gothenburg in June 2001. 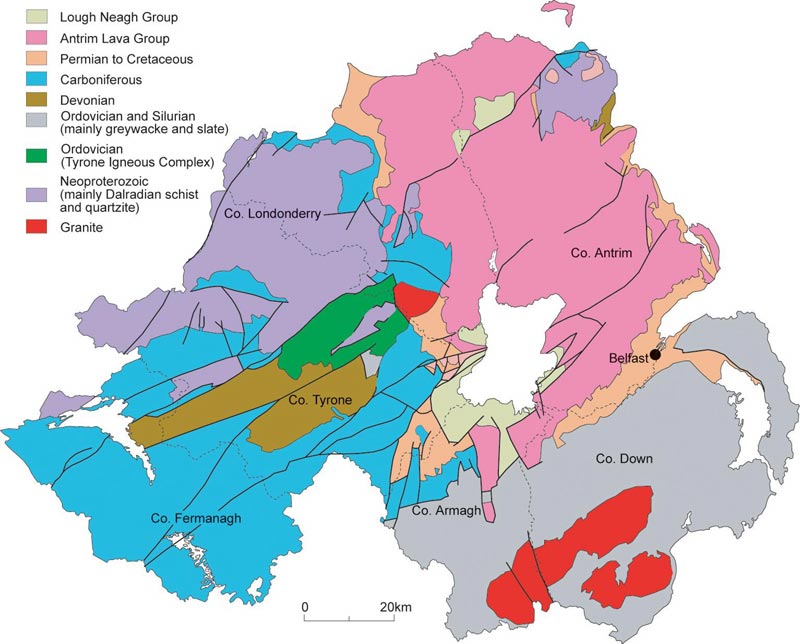 The Business case for Biodiversity Action

Environmental sustainability requires the safeguard and management of the wildlife habitats, species and natural features which are irreplaceable.

Maintaining and enhancing biodiversity is therefore central to the challenges of sustainable development, and every business, organisation and individual has a part to play.

As land managers, the aggregates industry has significant control over biodiversity and the sector is already taking numerous steps to reduce negative impacts and increase positive action on biodiversity.

For the industry, biodiversity work means good business practice, with potential cost savings to be gained by thinking ahead by planning for biodiversity and by engaging stakeholders like government, NGOs, local communities, biodiversity is helping to strike a balance between social, economic and environmental needs of sustainable development. The greatest scope for achieving benefits is through site restoration, making positive contributions to biodiversity targets.

These are all important steps that aggregate companies in Northern Irelands are taking in understanding and communicating their important role to biodiversity conservation.

“The preservation of biodiversity is not just a job for governments. International and non-governmental organisations, the private sector and each and every individual have a role to play in changing entrenched outlooks and ending destructive patterns of behaviour”

UN Secretary General, on the 2003 International Day of Biological Diversity 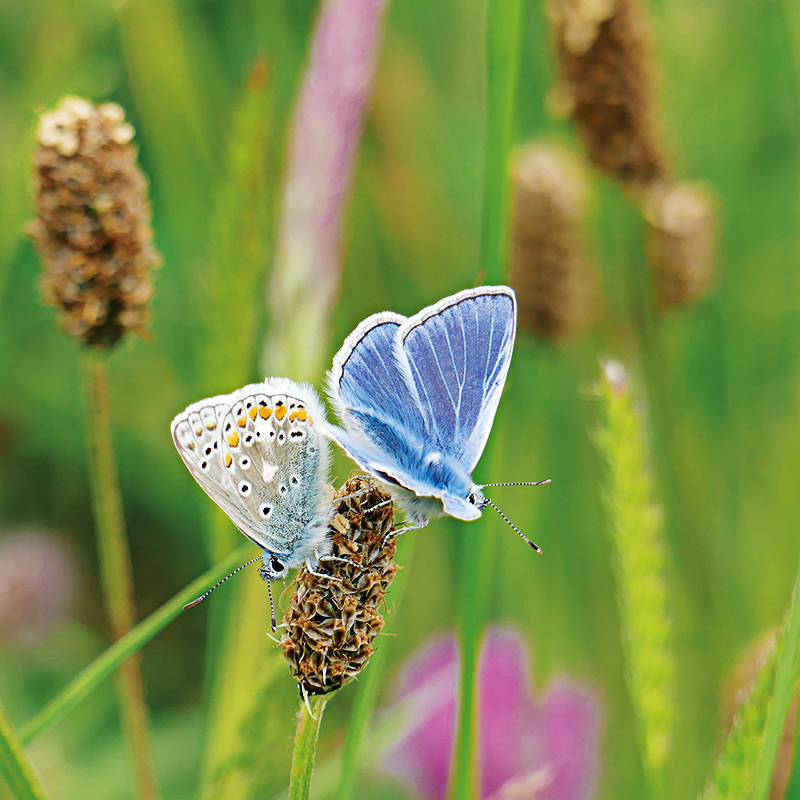